November 1, 2017 – Lakewood, CO — Andy Gordon, Director of Wyoming and Northern Colorado for Encore Electric, was named an Emerging Leader for 2017 by the national branch of the Independent Electrical Contractors. 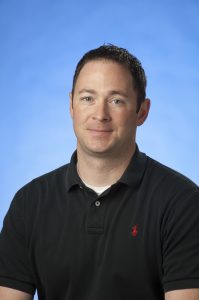 In a separate honor, Gordon was also recognized as a member of the 2017 Class of Northern Colorado BizWest’s 40 Under Forty.

The IEC award recognizes members and staff who are under the age of 40 and have made an impact on the industry. Each winner receives an award, a mention in the Nov/Dec issues of Insights, a publication by the IEC and is recognized during the IECCon17 Welcome Reception.

This year, there are 12 honorees from various electrical contractors and IEC organizations from across the United States.

The BizWest Award includes people from all industries who do business in Northern Colorado. It is a prestigious honor that recognizes “up-and-coming business leaders who are making their mark on their communities through success in their professions and volunteer activities outside of work.”

Gordon is a life-long learner who has earned several degrees in his career, most recently an MBA from Colorado State University in 2017. He is known to his team and peers as someone who always does the right thing, is focused, dedicated and handles some of the most challenging jobs in the company – from a major data center in Wyoming to the CSU football stadium.

“It is an honor to receive this award, but the credit truly goes to the hardworking team I work with,” Gordon said. “Together, we are able to do good work.”

Gordon started as a foreman in his early days, and has seen his role with Encore Electric accelerate in the past few years to his current position overseeing all of Wyoming and Northern Colorado.

Encore Electric is proud to be a part of Andy’s team. We can’t wait to see what together we can build in the coming years and decades. 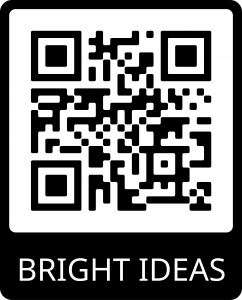